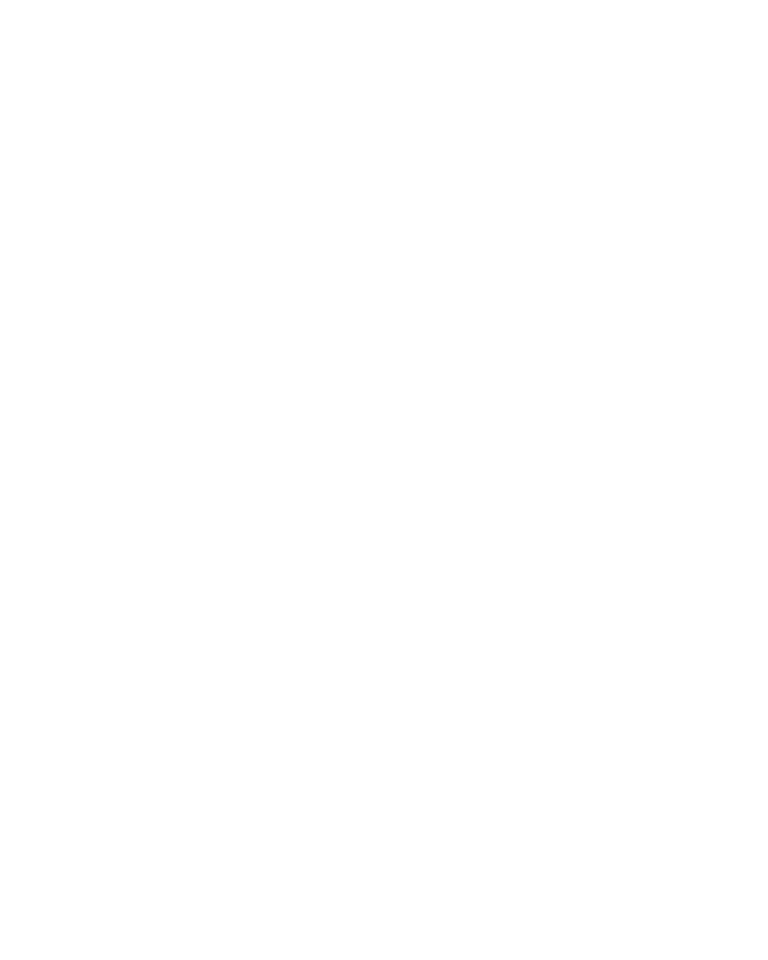 Man….Poor Puccio.  Just months after recovering from major knee surgery (click here for more info) she’s gone and obtained “a very bad herniated disc in between C5 and C6 vertebras.”  The disc is pushing on Puccio’s spinal cord; she has surgery Sunday, June 19, 2016.  Here’s a link to her Facebook page, or you can read the whole post here:

“So…. A lot is going on in my mind right now, but mostly scared. As a lot of people may have seen me grab my neck and arm during the world cup in Vail this past weekend though out the rounds. I was in a bit of pain that started when I was warming up in isolation before qualifiers. I felt a shooting pain down both arms when I was trying a run and jump, but the shooting pain went away pretty quickly. Even tho I made it to finals in this condition I could tell my strength was a lot lower and my pain was increasing. I tried my hardest and then today got an MRI here are the results: A very bad herniated disc in between C5 and C6 Vertebras. The disc is pushing on my Spinal Cord and that is the reason for he numbness and shooting pain in my arms. The Surgeon took a look at it and right after and said it needs surgery right away! The Disc is damaging the spinal cord. He will have to remove my disc and fuse my C5 and C6 together. I check into the hospital tomorrow and the surgery is Sunday!!! The surgeon says its 3 months still I can climb and it’s fully fused together. Everyone I talked to says its a shorter recover time then my knee so I’m hoping for the best!!! 🙂 This really sucks and really sucks that there were people and even fellow competitors that didn’t believe me when I said I think I’m injured and something is wrong. I guess I don’t know my own limitations sometimes. It’s hard when you adrenalin is going. Road to recovery PART 2!!! @scarpana @petzl_official @e9clothing @frictionlabs @senderone @kiltergrips 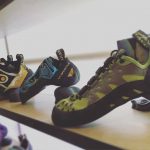 Tips on FootworkClimbing, Tips and Training 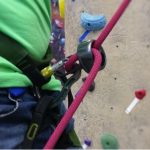 Why Belaying Off Your Hard Points is a Bad IdeaClimbing, Tips and Training