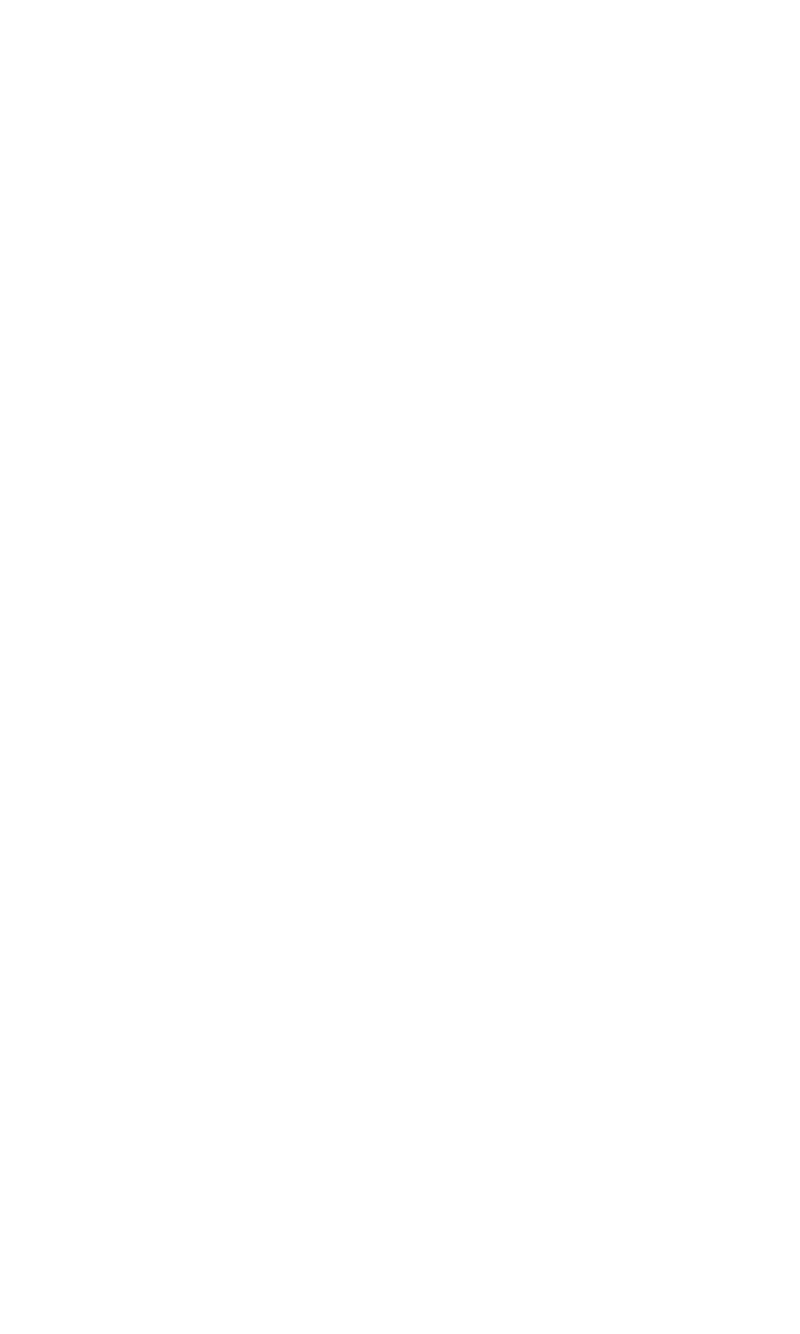 What’s the Difference Between “Free Climbing” and “Free Soloing?”

A frequently asked question among humans who are unfamiliar (or new) to climbing, might be: “What’s the difference between “free climbing” and “free soloing?” The mainstream media struggled hard with this during the coverage of Tommy Caldwell and Kevin Jorgeson’s Dawn Wall ascent, and most climbing gym staff will tell you that if they had a nickel for every time they hear these two terms confused, they’d easily be able to buy a brand new trad rack. Let’s set the record straight:

Free soloing is a type of free climbing that involves climbing routes with no aids or protection whatsoever – no trad gear, no bolts, no rope, nothing to catch a fall. Some consider it the purest form of climbing, but it is also extremely dangerous since a single mistake can mean almost certain death. This type of climbing has been pioneered most recently by Alex Honnold and the late Dean Potter.

Free soloing is strictly forbidden in gym settings, but if you’re curious about other forms of free climbing, stop by or check out our current program schedule – we offer classes for all ages and ability levels! 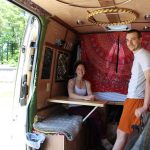 Two Climbers, One Maine Coon Cat, and Life in a VanClimbing, Community 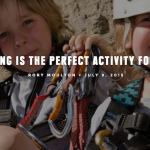 7 Reasons Why Your Kid Should ClimbClimbing, Events