On May 29, 2016 Sean Wieboldt, routesetter and Head Coach of EVO Rock + Fitness Portland won first place in the Northeast Ultimate Ninja Athlete Association (UNAA) Competition. As a winner and qualifier, Wieboldt will travel to Albuquerque, New Mexico, to compete in the Ultimate Ninja Championship Final on August 6, 2016. Despite the $10,000 cash prize on the line, the most important aspect for Wieboldt is “to have fun.“ However, that doesn’t mean he’s not training. Let’s talk to him about his ninja-ways. 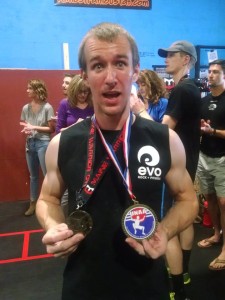 Sean Wieboldt after winning first place at UNAA on May 29, 2016

What inspired you to compete?

“Because it’s fun. That’s what it comes down to. I’ve always loved things that use your entire body and mind. Much like climbing, Ninja Warrior requires knowing how to instinctively do things physically, as well as strategizing the best body movement for obstacles.”

When did you start training?

“As soon as I knew I was going to Regionals, that’s when training started.”

“There are four aspects: Number one is rock climbing itself. Number two is going to Maine Warrior Gym in Westbrook, generally once a week, to train for two hours during open gym time. Number three is yoga once a week, which has helped with balance and physical therapy. And number four is getting better at eating healthy — I relapsed with ice cream on my birthday because everyone kept buying me pints of Ben & Jerry’s, but other than that I haven’t had ice cream for a month and a half.”

How do you maintain discipline?

“My coach pushes me and makes sure I’m doing yoga and eating healthy…my coach happens to be my girlfriend so I really have to listen to her! She’s seen me coach people for years, so I know all the things I should do but she’s really good at reminding me and making sure I follow through. She’s very encouraging in her own way.” (Ashley Willumitis, Wieboldt’s girlfriend, will be traveling to Nationals with Sean as his VIP coach.)

“EVO (Portland) has been super supportive. They’re sponsoring me for this. The shirt that I’m wearing is designed by Andy Robbins. EVO paid for my Regional fee and they might be helping me out with airfare. I’ll also get paid days off to do this.” 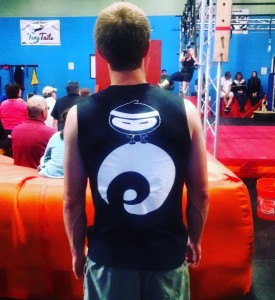 “It’s a lot like climbing in the way that everyone, even the competitors, are supportive of one another. During the comp, opponents are handing out chalk to each other, cheering them on during the hardest elements.” (Elements are the various obstacle courses within the competition.)

“Yes. I tell myself, just like I tell the kids I’m coaching, that there must be 45 minutes of warm-up time. And just like how I instruct them to break down a route into bite size pieces, I break down the elements of my obstacle course. This makes it easier to process.”

What’s the biggest challenge for you in the courses?

“Balance! Most upper body elements are very similar in terms of grip strength and forearm strength, but balance can be so different depending on what you’re doing.” 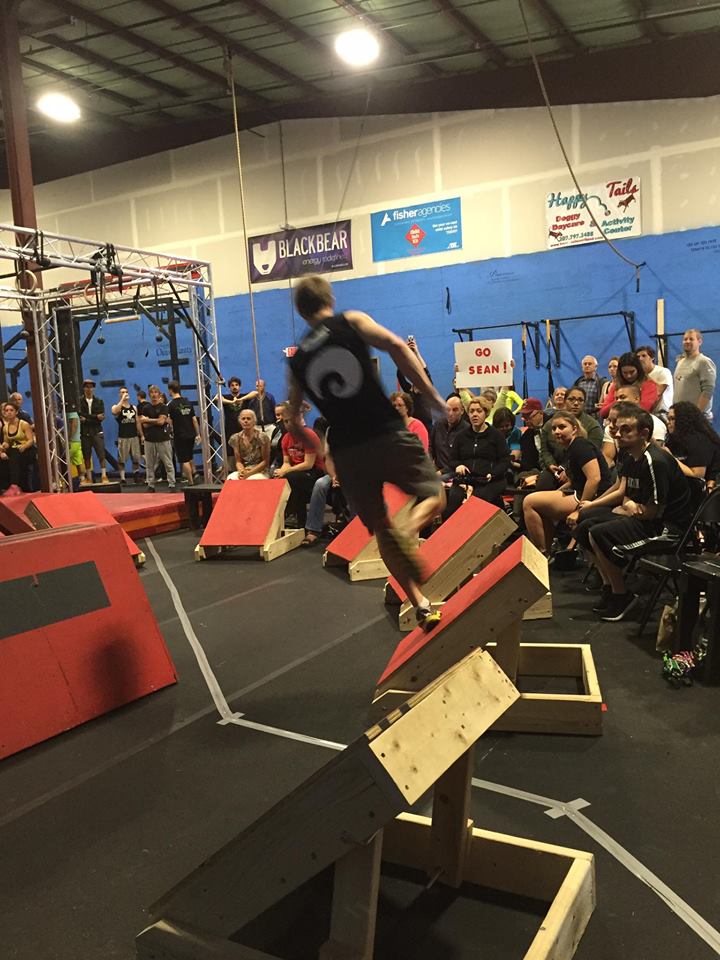 So besides balance, what are you focusing on until Nationals?

“Trying to beat the competitors won’t work, because I don’t know what they’re capable of. So I’m focusing on beating the clock…it’s just me going against time. At the very end of it, we’ll see what happens. I’m going to do the best I can and continue to evolve myself as an athlete.” 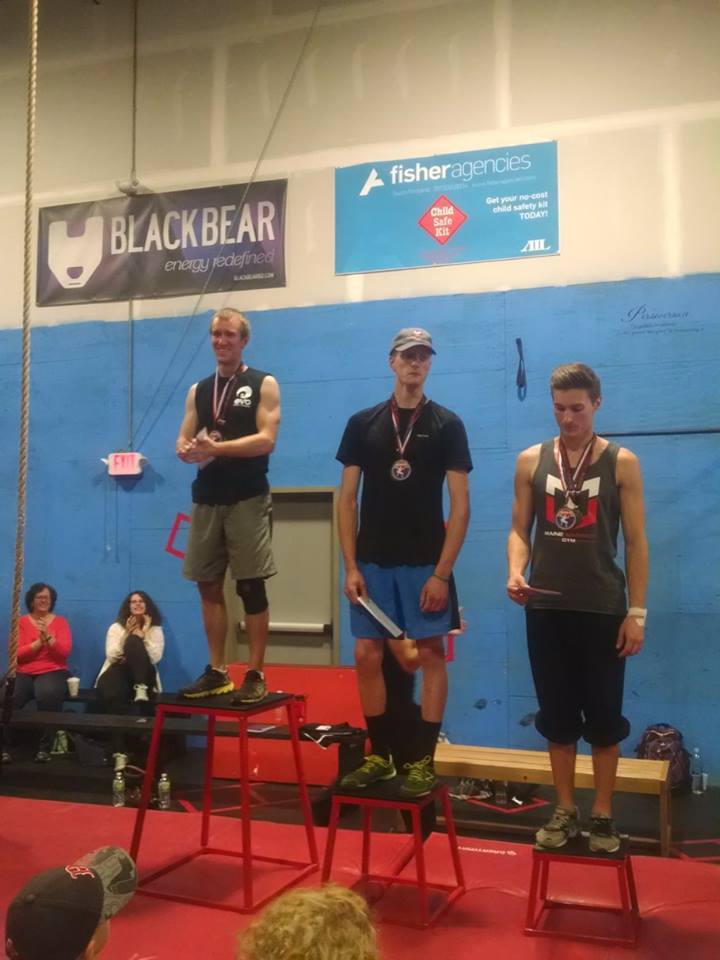 Sean stands on podium for first place at Maine Warrior Gym in Westbrook, ME 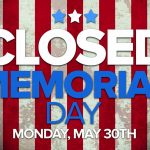